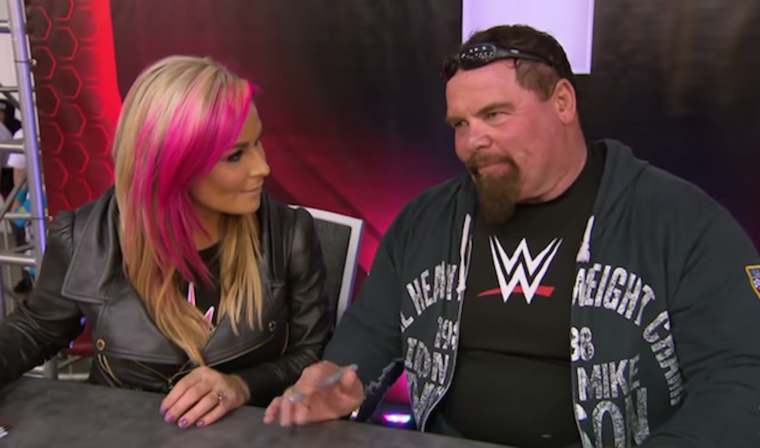 Sadly, Jim “The Anvil” Neidhart passed away today at the age of 63. After some time to grieve, his daughter, Natalya, and her husband, Tyson Kidd, weighed in on his passing.

Natalya took to Twitter to thank everyone who has her family support in this troubling time.

I can’t put into words how hard it is going to be for myself and our family to have to say goodbye to my dad. He meant the world to us, and nothing will ever replace the special times we shared together as a family. My dad was always a fighter and an incredibly special person. There was no one like him! I’m just gonna miss him so much. We are going to hold all of the moments we had with him close to our hearts forever and never let them go. I promise to keep your memory alive. We love you so much, Daddy!

On behalf of my entire family, we would also like to personally thank everyone for the outpouring of thoughts and prayers. It’s meant so much to us.

Kidd retweeted Natalya’s statement, thanking everyone for the love and support that they’ve received today.

It was revealed after the announcement of his passing that Neidhart had succumbed to an injury he suffered when he fell early in the morning and hit his head.