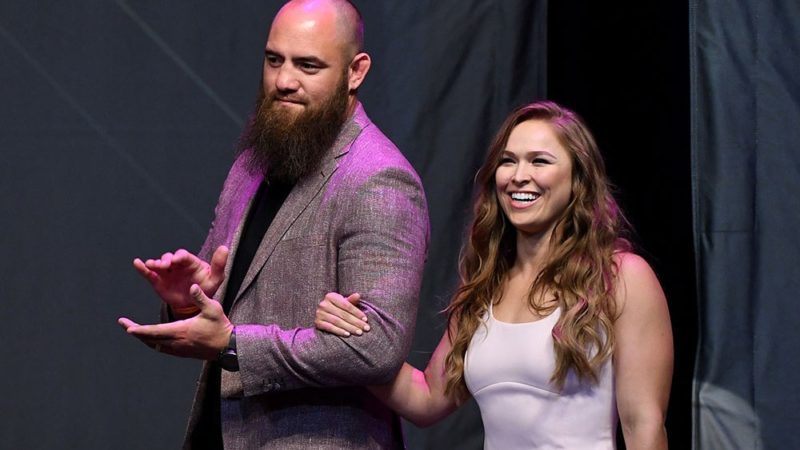 The trail has seemingly gone quiet on Ronda Rousey and the former Raw Women’s Champion returning to WWE, however there is some what of a pro wrestling spin in a recent “Ronda Misses It” horror movie spoof, featuring her husband Travis Browne and WWE road agent Devon “D-Von” Dudley.

So I believe that that right now is her main focus, but I also think she still has a lot of unfinished business is WWE and so, for me, because she kind of fell in love with it more than she even realized she would, I think she’ll be back, but it’s all about timing and I just think her family is coming first right now and I think every woman can relate to that.”

It has always seemingly been more “when” than “if” Ronda Rousey will make her return so how would you guys fantasy book?