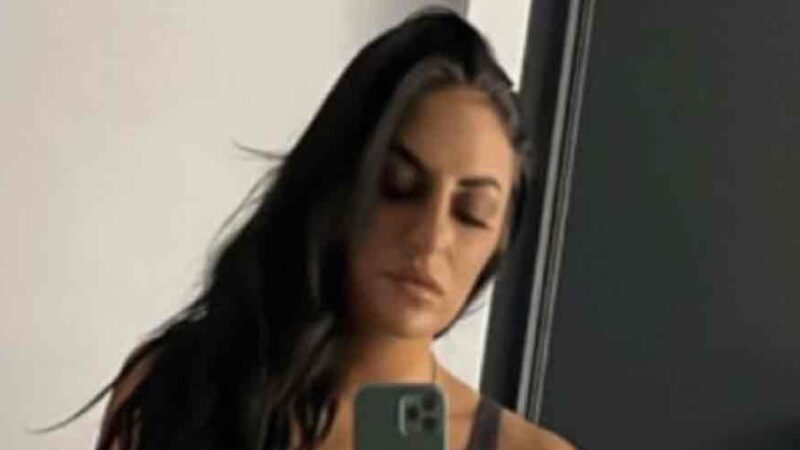 
This is Bob. Natalya’s assistant. Tonight on #SmackDown, Mommy and Daddy won. Thank you @SonyaDevilleWWE for always playing by the rules. You’re a great lady. And very pretty, most importantly. Love, Bob. (Check your DM’s later. I slid into them) Bye. pic.twitter.com/PBSTapJZuy

The victory of Natalya and Deville didn’t last long. They lost to Raquel Rodriguez and Aliyah in the WWE Women’s Tag Team Championship Tournament on the show and got eliminated from the tournament. The tournament final will see Dakota Kai and Iyo Sky compete against Rodriguez and Aliyah to get crowned the new WWE Women’s Tag Team Champions. WWE has become interesting after Triple H took charge. The Game has changed the presentation leading to fans tuning in every week to witness something new.

Sonya Deville is a talented performer and has worked in different roles. It would be interesting to see how she responds to Natalya sliding into her DMs. Will this be the end of the tag team, or will it be a story that would excite the fans for the program?

What do you think will happen? Chime in.