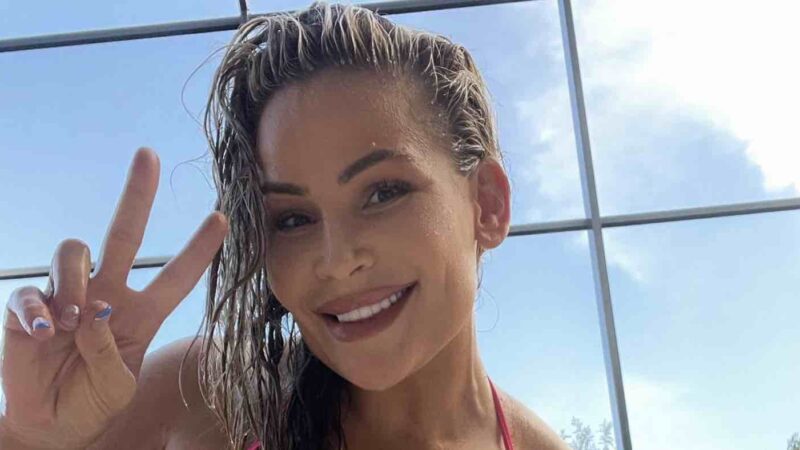 The veteran WWE star Natalya often drops alluring pictures on her social media account. This time around she donned a swimsuit having the colors of United States of America flag to celebrate Labor Day.

In an interview with Gorilla Position, Morgan discussed the recent changes fans have seen in WWE, including the return of some old faces and the arrival of some new ones. She stated that everyone is excited for the future.

“I guess as far as product, we’re seeing new faces. We’re seeing old faces come to life again, so that’s been amazing. I feel like everyone is just, morale is really high. The energy’s really high, everyone’s really excited for the future holds and we’re just ready to kick it up to the next level,” said Morgan.

When asked if she could choose one released talent to return, Morgan simply replied, “Sarah Logan.”

Back in 2020, Logan was relased from WWE amid budget cuts. Few months later announced that she would be stepping away from professional wrestling “for the foreseeable future”. Recently, on an episode of SmackDown, Logan made an appearance performing in the Viking Funeral for The New Day.