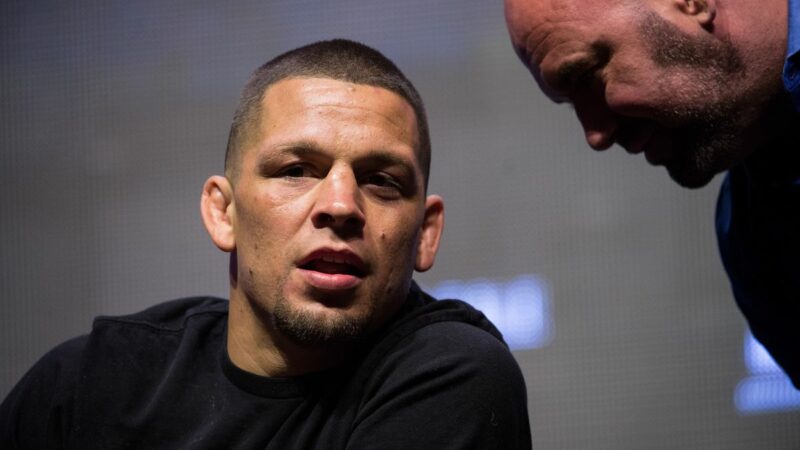 UFC 263 was held strongly together by two huge title fights. One of the matches was a middleweight bout between champion Israel Adesanya and Marvin Vettori, and the other, a flyweight bout between champion Deiveson Figueiredo and Brandon Moreno. One of the fights also hyped heavily was between Leon Edwards and Nate Diaz. With this, we have leaked information on just how much Diaz brought in for this. Nate Diaz Caught Using Drug At UFC 263.


During the Edwards vs Diaz fight, Edwards reigned in the speed of the fight with Diaz, taking him with leg kicks. The energy almost turned in the fifth and final round however as Diaz nearly knocked out Edwards in the final minute.

When we consider Nate’s star power, sponsorships, pay-per-view buys, and base salary for the fight, we get a very hefty number that would make McGregor seethe with lust for the cash. It’s projected that Nate Diaz likely took home a total of $1,121,000 just for going the rounds with Edwards.