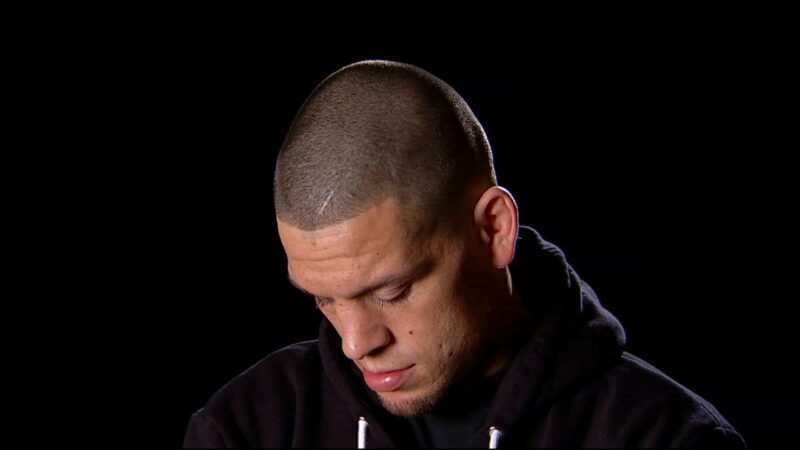 The Rock is one of the most decorated superstars in the wrestling business. The Hollywood A-lister has worked by being at par with the biggest names in the show business. It leaves him less time to watch other sports, but he still watches UFC matches.

His reaction to the co-main event between Khamzat Chimaev and Kevin Holland made headlines as the Swedish Fighter submitted his opponent inside the octagon in the first round. It’s an unbelievable feat of skill, and Dwayne’s response, ‘Holy Sh*t,’ says it all. While the main event was spectacular, The Rock commented on the turn of events on his own accord, and it was blissful. WWE superstars and non-verified accounts had this to say about the fight:

Just landed and juuuust in time to catch @KChimaev @Trailblaze2top.
What a crazy week in @UFC.
Man I’m pumped to watch this!!
Get it boys #UFC279 🥃🥃

He made me a UFC fan

He’s the realist MFer without a doubt 👏🏽👏🏽

Nate Diaz and Tony Ferguson was the main event of UFC 279, where Diaz got a submission win in the fourth round. Diaz’s out of the UFC contract for now, but will things change shortly is something to watch out for in the coming days. Diaz hinted that he may transition to boxing.

Diaz’s UFC 244 fight against Jorge Masvidal resulted in the winner getting the BMF Championship. Masvidal won the BMF Championship later due to a doctor’s stoppage in 2019. Diaz went off on The Rock during an ESPN interview leading up to UFC 279 and talked wrongly about The Great One’s shoe line. The Rock’s shoe line is in sponsorship of Dana White’s promotion. Diaz said:

“These shoes fu**ing suck. Look at these shoes, they made me put this sh*t on. Fu*k these shoes!”

While it doesn’t look like The Rock has any beef to pick with Diaz, it looks like Diaz wanted Mike Tyson to be the one to give him the BMF Championship instead of The Most Electrifying Man in all of Sports Entertainment.

Where do you think this cold war of words is headed? Sound off in the comments.