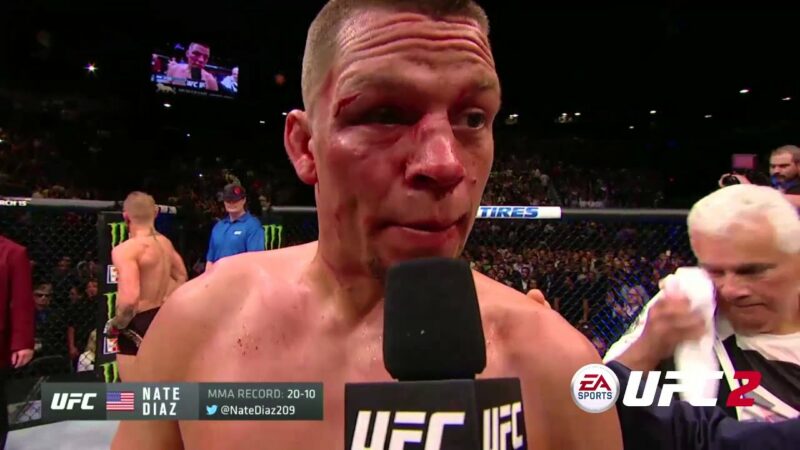 Nate Diaz was recently spotted with Julianna Pena before UFC 279 as the latter posted some pictures on her Instagram account with the caption that read:

“It’s fight day! What a zoo this week has been! Musical chairs for opponents, but its been shaken up in the best way possible and I cannot wait to watch these #fighters compete !
#ufc279 @natediaz209 #diazarmy #ceasargraciejiujitsuwhat #imnotsurprisedmf“

Nate Diaz has received huge support ahead of the final fight of his UFC contract on Saturday, including from his old rival, Conor McGregor.

McGregor took the time to congratulate Diaz on fulfilling his contract on Saturday, via his personal social media. The two fought twice in 2016, splitting the rivalry at 1-1. There has been speculation of a third fight for a long time, but it has yet to come to fruition.

“Congrats Nate Diaz on making it to the end of his contractual obligations with the UFC, and as a bonafide superstar goer,” McGregor wrote on Twitter. “An incredible feat. Fair play. Our trilogy will happen.”

It has been announced that Diaz (20-13) is set to face former interim lightweight champion Tony Ferguson (25-7) in the main event of UFC 279 inside T-Mobile Arena. He was initially scheduled to face rising Chechen-Swedish contender Khamzat Chimaev at UFC 279 in Las Vegas, but Chimaev missed weight on Friday. It is noted that UFC tried to sign Diaz to a new deal all year, but he opted to fight out his deal and test free agency. Diaz has fought exclusively in the UFC since 2007. 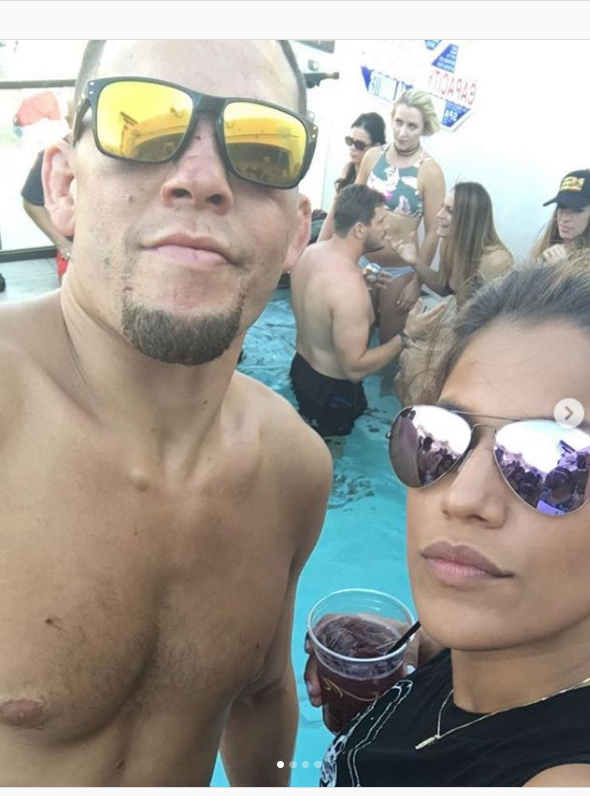