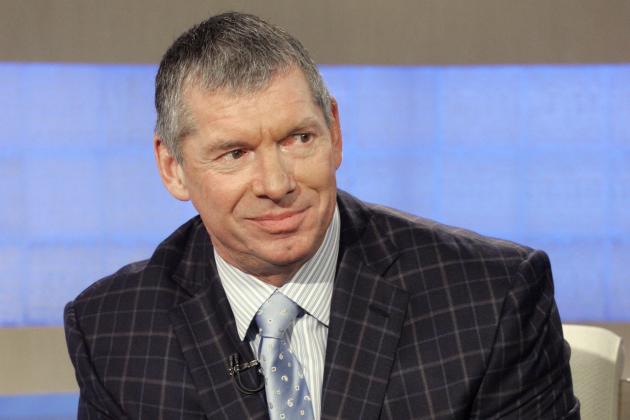 – The entire script for last night’s WWE RAW was re-written at 3pm EST on Monday.

Regarding the creative for last night’s RAW, it was noted backstage that a lot of the lines that Stephanie McMahon and Triple H did were something that sounded like it was straight out of Vince McMahon’s mouth. There was a feeling that Vince took the script at 3pm, tore it up and re-write it. The belief was that the promos from The Authority were Vince’s vision, and they were executing it, and not the voice of Triple H and Stephanie.

There was a lot of people backstage unhappy with the show. The feeling was Ryback, Erick Rowan and Dolph Ziggler were left in a bad spot with the “firing” angle at the end of the show, especially Ziggler.