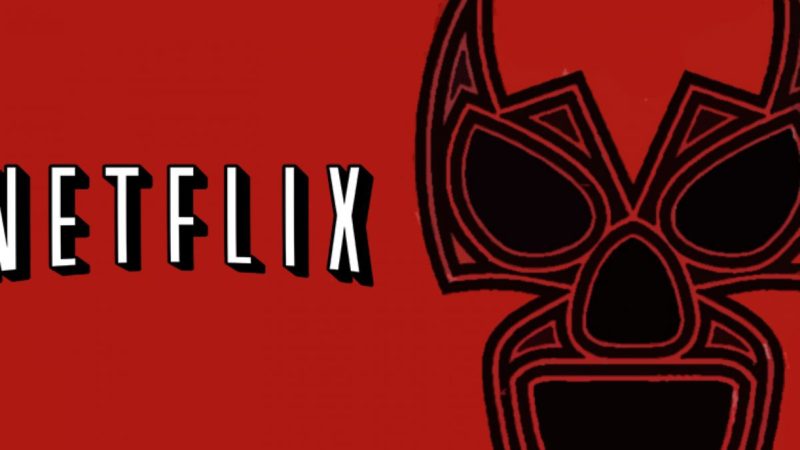 According to MLW Radio earlier last month, the first two seasons of Lucha Underground will be made available on Netflix. They also shot down reports that Lucha will be leaving El Rey network and is NOT for sale:

There is no truth to Lucha Underground leaving @Elreynetwork or the company being for sale. Netflix deal will air first 2 seasons.

Oh yes, we'll be body slamming Canada with this gem too.

The second half of Lucha Underground’s 3rd season is set to air on El Rey network on May 31st: