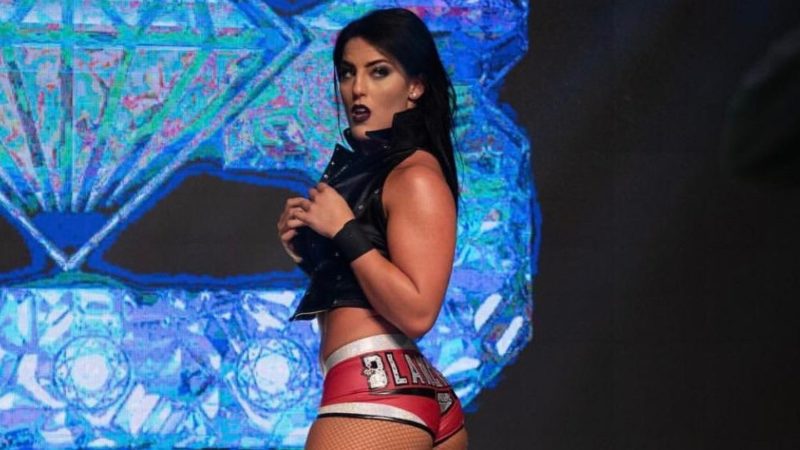 Blanchard had apparently demanded a large sum of money to return the IMPACT world title ahead of crowning a new champion at last Saturday’s Slammiversary pay per view. However, the report states that Blanchard denied those rumors, and that IMPACT had only just provided her with an address to mail the belt back. Her side claims that it will be returned safely at some point soon.

Blanchard has been quarantined in Mexico due to the COVID-19 outbreak. She was released by IMPACT on June 25th, five days prior to her contract expiring. Eddie Edwards has since become the company’s new top champion.