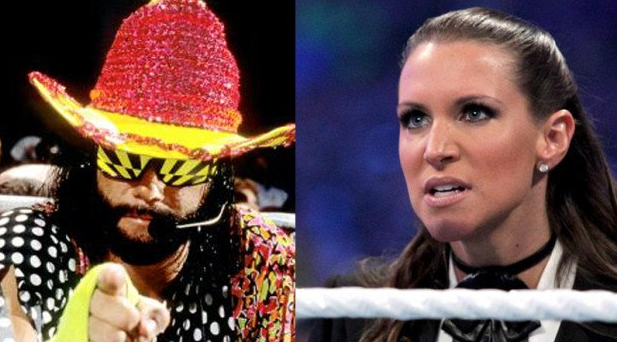 For a long time, there were rumors in the WWE that Stephanie McMahon had a relationship with “Macho Man” Randy Savage back in the day. While these rumors were addressed in the past, it seems there might be more information on the topic.


During a recent interview with Gorgeous George, Hannibal said that Lanny Poffo, Savage’s brother told him “off the record” what had actually happened. George would spend time with Randy Savage and she told Hannibal TV that Randy Savage revealed to her what really happened with Stephanie McMahon.

“Oh, he told me. I think he didn’t mean to tell me that and the next morning he asked me ‘did I tell you anything last night at the beach?’ I said, ‘You sure did, you know exactly what you said,’ and he said, ‘sh*t’ — you know what I mean because it was kinda like the truth drug. Once he got on that he started telling me everything and it is what it is, you know he knows she knows what it all was.”

George did not disclose what Randy Savage told her that night. However, as Macho Man passed away long ago, it is unlikely we will ever get to know what happened. It is very unlikely Stephanie McMahon will ever talk about it either.

Apparently, Savage told another person what happened and Hannibal knows due to Savage’s brother Lanny Poffo.