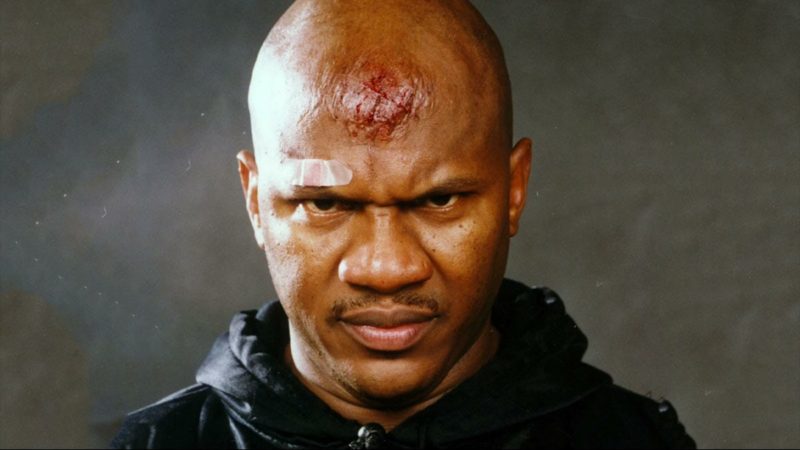 According to multiple sources, including PWInsider, former ECW star and tag team champion has passed away. The controversial wrestling star died of a heart attack on May 14, 2021. Inspired by the popular movie New Jack City, New Jack would debut onto the professional wrestling scene in 1992 in the United States Wrestling Association after being trained by Ray Candy. New Jack would win his first wrestling title, the USWA Tag Team Championship with his partner – Homeboy. Hulk Hogan Reaction To ‘Booing Fans’ Leaks.

After having a brief run in Jim Cornette’s Smokey Mountain Wrestling, New Jack would see the majority of his success in Paul Heyman’s Extreme Championship Wrestling. Jack, along with his tag team partner Mustafa Saed, would debut for the promotion in 1995 – losing against the ever-popular Public Enemy. However, New Jack would stay as a fixture in the ECW tag division for years to come.

Jack’s biggest moment of notoriety came during what was dubbed the ‘Mass Transit Incident’ in 1996. D-Von Dudley and Axl Rotten were scheduled to face the Gangstas during a show in Massachusetts. Rotten wouldn’t be able to make the show by “Mass Transit” Eric Kula, an underaged wrestler who proclaimed to be trained by the legendary Killer Kowalski. Kulas would request to be ‘bladed’ by New Jack but the cut was deliebered incorrectly, leading to a massive lawsuit between Kulas’ family and ECW.

New Jack would stay with ECW until the company’s demise in 2001. Back in 2016 Jack made a return the wrestling industry and was active on the networking app, Cameo. This photo, which can be seen below is the last known photo of New Jack prior to his death, taken on April 23rd. He was 57 years old.