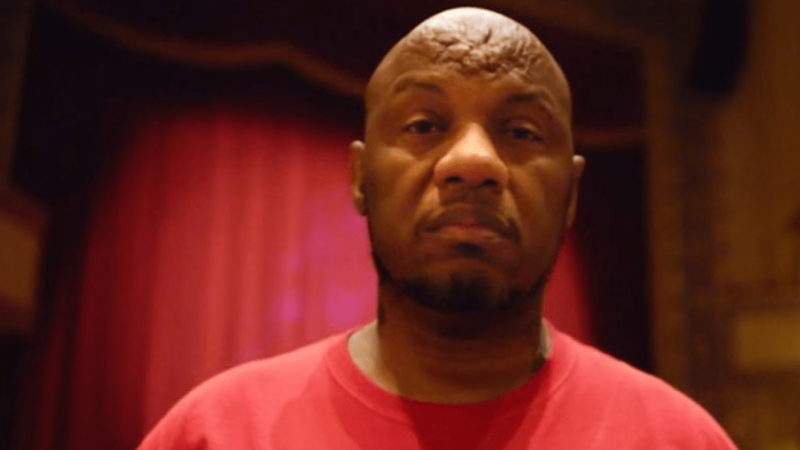 Jennifer Young, the widow of the recently deceased ECW star New Jack recently commented on her husband’s passing. Young was the individual who announced the death of the former ECW tag team champion. Taking to social media via Facebook, Young proclaimed that she is looking for peace and quiet during this very difficult time. She stated: “Please no e-mails or calls until next week. I need some time. I love you all.” New Jack dated this surprising WWE diva.

Over on the Squared Circle subreddit, wrestling fans posted their thoughts and tributes to New Jack. One Reddit user by the name of madhatv3 proclaimed: “New Jack had his demons, he fucked people up and should have been arrested, he fractured his skull on botched spot which possibly may have been instant karma, he was one of the best talkers in the wrestling business, he was so fucked up most of the timeout there it’s like Paul E forgot the word liability, he was probably the most entertaining act when he came out with the music blaring and the trash cans and 90’s keyboards flying everywhere….Dude was a straight up gangsta. Hope he’s found peace.”

Whereas Josh918 said: “I met New Jack after a couple of ECW shows back in the late 90s and the dude was always so fucking chill and great with the fans . He always put on a great show. Obviously had his issues but I had nothing but great interactions with. RIP to a legend, regardless how you look at him.” 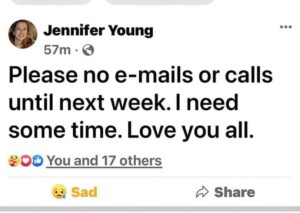