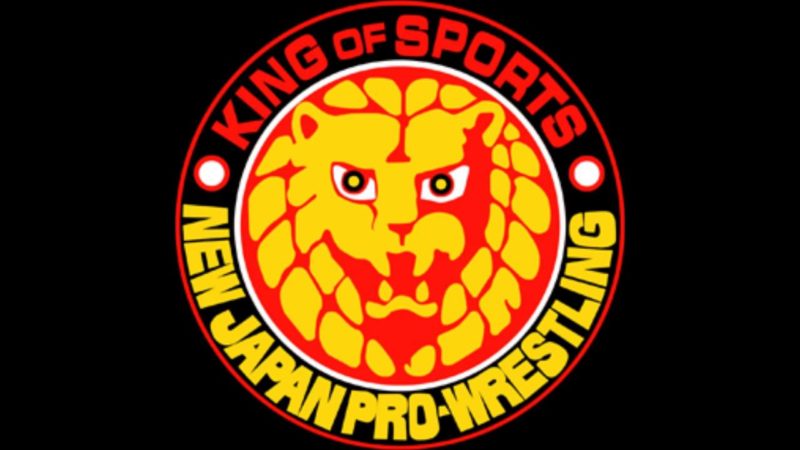 Due to the COVID-19 pandemic that has taken over the world, professional wrestling was severely affected. New Japan Pro Wrestling cancelled several events for the past few months due to the pandemic. However, with the Japanese economy re-opening, NJPW has finally announced a return date as well.

During a press conference, NJPW revealed that they plan to re-open and return to showing events on  June 15th. NJPW Chairman Naoki Sugabayashi made the announcement.

It was also revealed that the New Japan Cup tournament will begin on June 16th through July 3rd. The name has been changed to New Japan World Special New Cup 2020.

The company also started doing COVID-19 antibodies testing since last week. Wrestlers, members of staff were all required to be tested. The matches will be taking place in empty arenas and they will be streamed live on New Japan World.