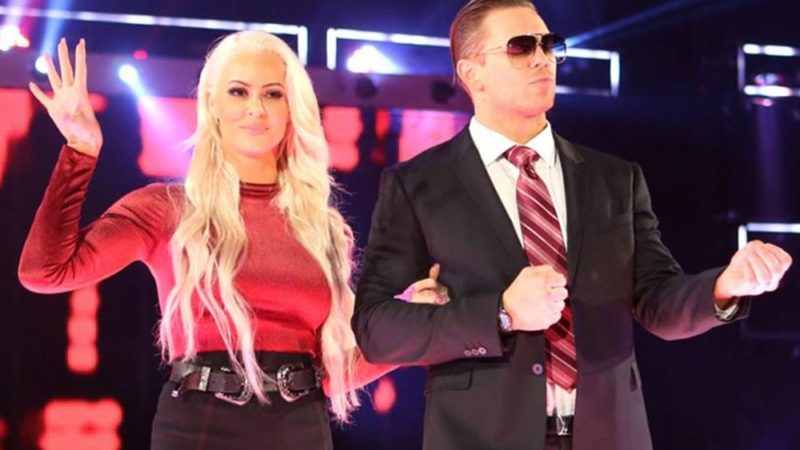 We noted previously that WWE announced Rey Mysterio vs. Shinsuke Nakamura in a World Cup qualifying match for the upcoming SmackDown 1000 episode.

Now the company has announced another similar bout, revealing the final qualifying match for their eight men tournament expected to take place at the Crown Jewel PPV.

The company revealed that the Miz will be battling Rusev in a one on match at the upcoming SmackDown special for the final spot in the announced tournament.

People like John Cena, Kurt Angle, Randy Orton, Seth Rollins, Dolph Ziggler, and Jeff Hardy have already qualified for the tournament and the winners of the mentioned matches will join these 6.

This is not the only thing announced for SmackDown 1000 as a number of big names and segments have also been announced for the monumental episode tonight.