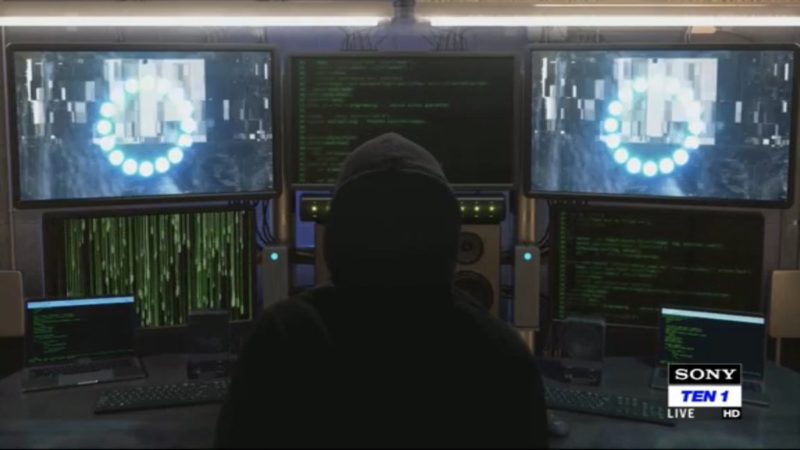 WWE has been showing intentional glitches on SmackDown in recent times and many believed that the company would reveal the former impact star Killer Kross to be behind the same.

However, Kross was recently confirmed for NXT and the company then revealed a new mystery man behind the glitches during the latest episode of the Blue Branded Show.

SmackDown featured a segment involving the Heavy Machinery, Fire And Desire, and Dolph Ziggler and the familiar glitches which have been seen in recent weeks appeared on the screen.

We then saw a mystery man sitting in the production control room and a message reading “Truth will be heard” appeared on the screen. The mystery man then spoke and asked the people if they were paying attention.

He went on to reveal that Ziggler and Sonya Deville planned to ruin Otis’ date with Mandy Rose and showed several videos to prove the allegation. You can check out the video of the segment below:

"The truth will be heard."

The mystery man seemed to be Mustafa Ali from the looks and behaviour but we will have to wait and see if Ali is actually revealed as the man behind these videos.