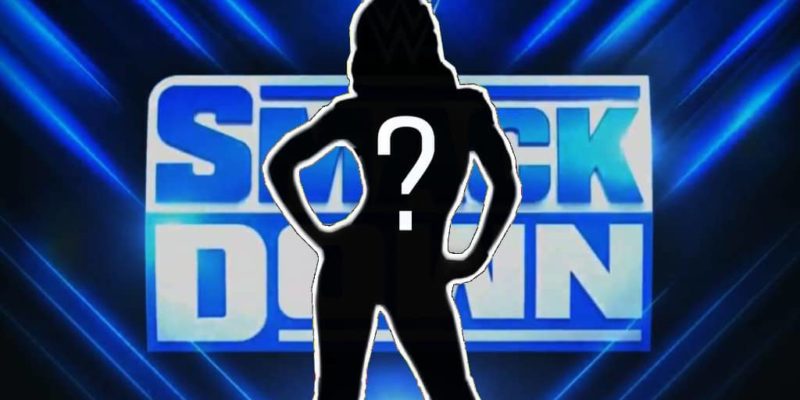 As seen on this week’s episode of SmackDown, a Fatal 4-Way match took place to determine the Number One contender for Bayley’s SmackDown Women’s Championship. Alexa Bliss, Naomi, Carmella, and Dana Brooke all partook in this match to earn a future Championship shot.

Carmella ended up hitting Naomi with a Superkick and got the pinfall victory to become the NEW Number One contender for the title. However, before she could celebrate, she was attacked by Bayley who was at ringside for the match.

The Champion drove her new challenger face-first into the ring and left her laid out. A fallen Carmella looked on as Bayley walked away with a grin on her face.

.@CarmellaWWE PICKS UP THE WIN… but the SmackDown Women's Champion immediately takes out her challenger on #SmackDown! @itsBayleyWWE pic.twitter.com/RRnzwMHQIT