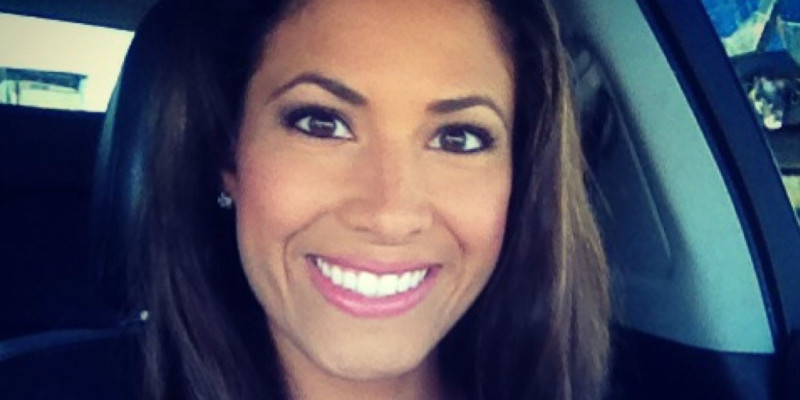 – WWE announced on Wednesday afternoon that Dasha Fuentes would be joining the NXT broadcast team as a backstage interviewer.

– Last night’s episode of WWE Tough Enough did 1.44 million viewers on the USA Network. This number is up from last week’s 997,000 viewers.