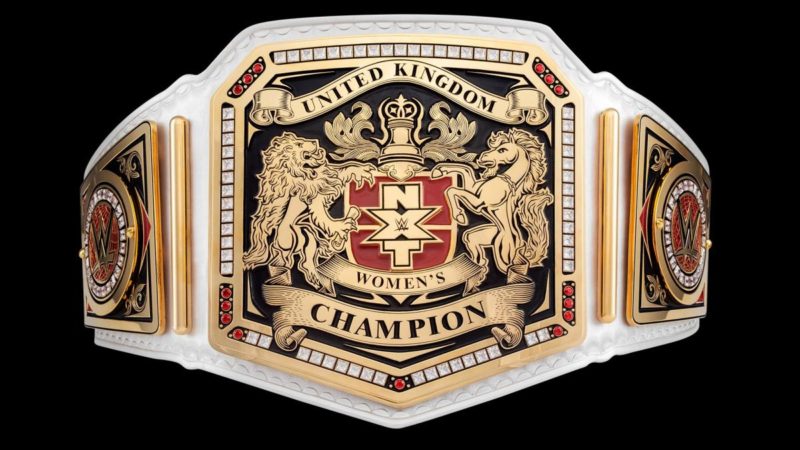 As seen on NXT UK TakeOver: Cardiff, Kay Lee Ray, and Toni Storm faced each other for the NXT UK Women’s Championship. After a relatively short match, Kay Lee Ray managed to take out Storm and grab the gold for herself.

After a constant back and forth of attacks, Ray hit a vicious Gory Bomb on Storm to get the three count and became the NEW NXT UK Women’s Champion. Ray posed with her newly won title while Storm sat on the stage and broke down.

After the match, Kay Lee Ray also got her Championship photo with Triple H. The King of Kings said that it was Ray’s time now.