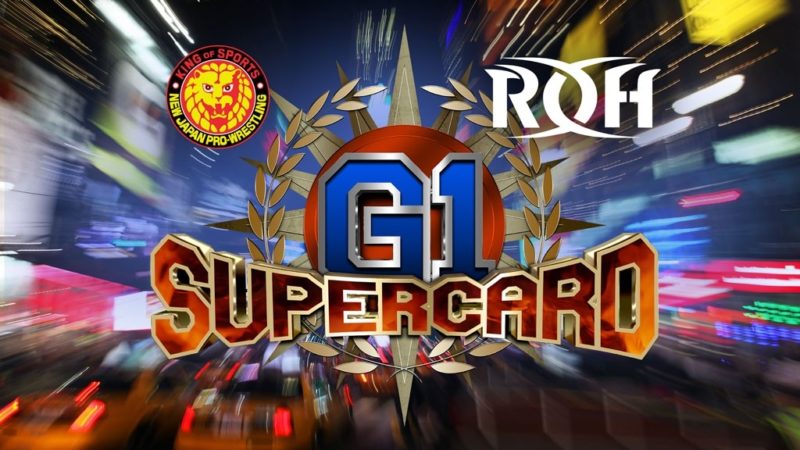 The match was said to be breathtaking with all three men bringing everything on the table. However, one man walked out of the Garden with Championship Gold around his waist and that man was Matt Taven.

Matt Taven defeated Jay Lethal and Marty Scurll after a hard-fought match to become the new ROH World Champion. It’s been a long time coming for Taven and his fans and supporters were certainly delighted by his victory.

After a breathtaking Triple Threat Ladder Match, @MattTaven is the NEW Ring of Honor World Champion!