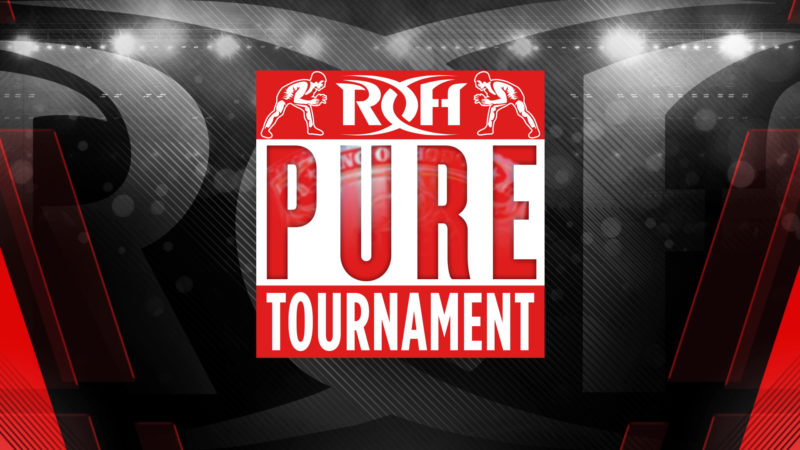 Following their return after the COVID-19 pandemic, ROH made a few changes. They brought back the Pure Championship, which was previously retired. The Pure Championship was first created in 2004 and was held by the likes of AJ Styles, Samoa Joe and many more. The title was merged with the World Title back in 2006 but it has now made its return.

During the latest episode of ROH, the winner of the ROH Pure Tournament was revealed. In the finals of the tournament, Jonathan Gresham squared off against Tracy Williams in order to crown the new Pure Champion.

Ultimately, it was Jonathan Gresham who came out on top and was able to secure the win. He is now the ROH Pure Champion. Todd Sinclair came out to present Gresham with the title and a tournament trophy following his win. 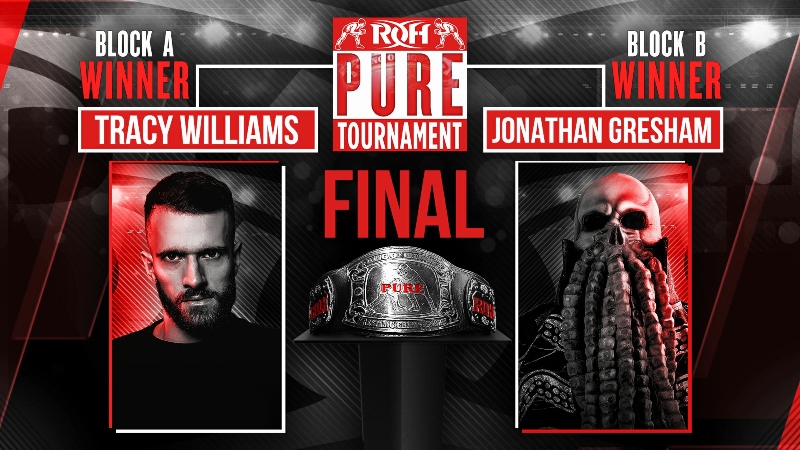