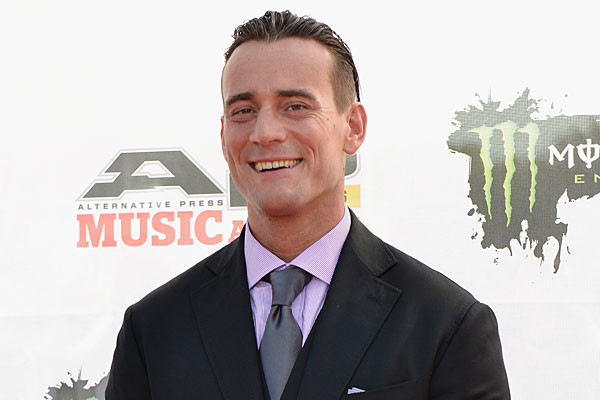 – WrestlingDVDNews.com reports that WWE Network series “The Monday Night War Vol. 1: Shots Fired” DVD and Blu-ray will cover the first 10 episodes of the series. It comes out on March 10th in North America. It will also include a few matches and Blu-ray extras. The full series has 20 episodes so it looks like a Volume 2 is coming.