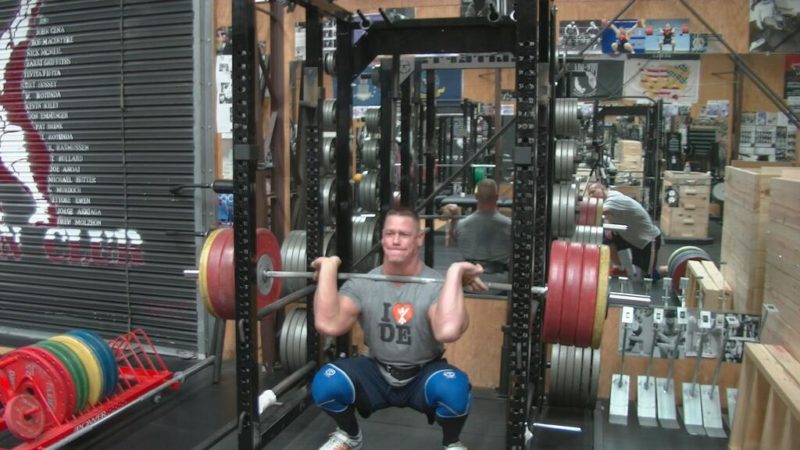 – As noted, Kofi Kingston left the recent WWE European tour due to the impending birth of his child. Kingston mentioned on Twitter that his wife gave birth to the couple’s second child on Friday and posted this on Twitter:

Officially a family of 4…life is so good…

– Former ECW announcer Joey Styles mentioned on Twitter that pre-PPV ECW supershows will eventually be going up on the WWE Network. As of this writing, three supershows have been added to the network.

– John Cena, who will be returning on the May 30th episode of RAW, posted this new training video on Twitter: