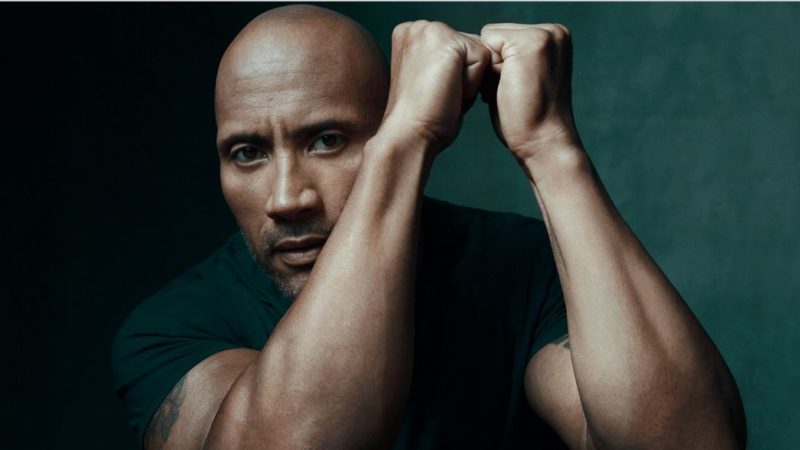 WWE® and DK Celebrate WWE’s Greatest Matches of All Time

DK Publishing will release WWE 100 Greatest Matches, featuring more than 200 pages of striking imagery and in-depth analysis that celebrates the epic matches that have left a lasting mark on WWE history.

For more than 50 years, WWE has delivered action, excitement and thrills across the globe. Through its continuing evolution, one constant has remained – the matches that keep the passionate WWE Universe glued to their screens…and unglued from their seats. But what are the 100 greatest matches in WWE history? DK and WWE tapped some of the most masterful minds in sports entertainment – including the WWE Superstars themselves – to figure it out.

From jaw-dropping move combinations to shocking upsets, monumental triumphs, bitter rivalries and much more, however, you define a truly great match, you are sure to find it here.

Foreword by Ricky “The Dragon” Steamboat.

A break down of the action as well as the drama surrounding each contest.

Unveiling of which matches were deemed the greatest by the WWE Universe, WWE Superstars, WWE.com, WWE Magazine, and other noted historians.

Full-color photos on every page, including many never-before-seen