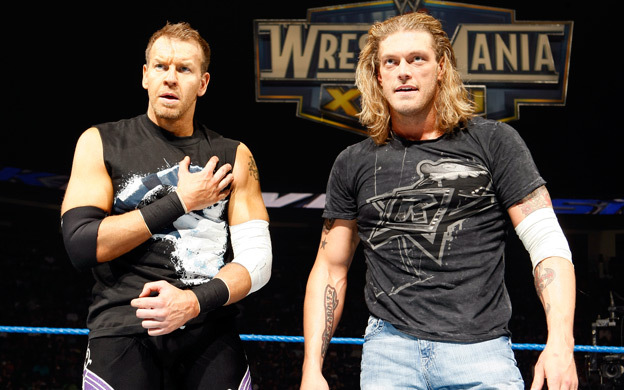 – WWE posted the following video with the top 10 moment from Monday’s RAW:

– The new storyline with Edge and Christian is that they have filed a multi-million dollar lawsuit against WWE for what happened on Monday’s RAW in the final segment. Michael Cole promised that he would have an update on Friday’s SmackDown.