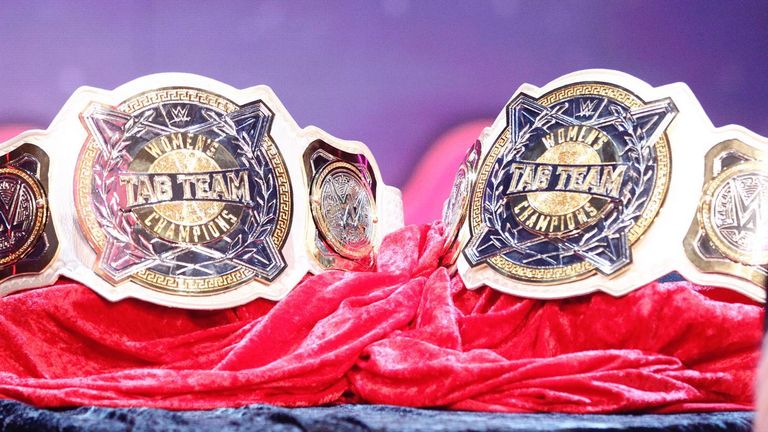 One of these matches was between the WWE Women’s Tag Team Champions Alexa Bliss and Nikki Cross going up against Asuka and Kairi Sane (The Kabuki Warriors). It was a breath of fresh air to see the Kabuki Warriors finally receive some TV time but they actually walked out with more than that.

The match was a constant back and forth fiesta between the two teams. However, the Kabuki Warriors had a strange arrogance in the delivery of their attacks.

This eventually culminated in Asuka hitting a Green Mist attack on Nikki Cross to get the victory and the titles. As many fans noticed during the course of the match, this could be a heel turn by Asuka and Sane.

The #KabukiWarriors are taking FULL advantage of this opportunity to take home the Women's #TagTeamTitles. #HIAC pic.twitter.com/x4y4fi9O8r

I love everything about poison mist spots and I especially love seeing Asuka do them. #HIAC pic.twitter.com/zeYCWRcTvf

Oh, am I supposed to boo Asuka and Kairi Sane now?