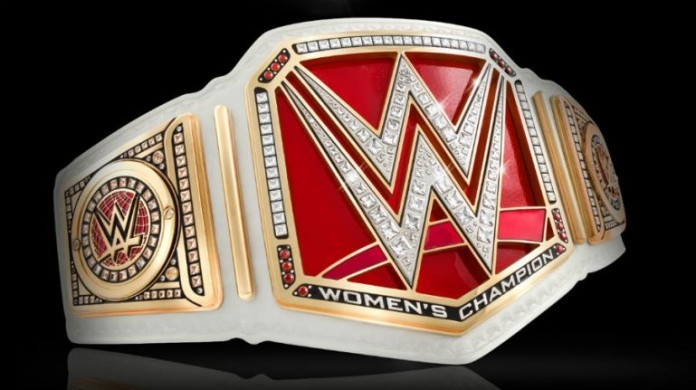 Wrestlemania is done with and it was a night of many memorable moments and titles changing hands. Especially in the main event, as we saw Becky Lynch become both RAW and Smackdown Women’s Champion after a hard-fought match, even though the ended was controversial.

Brad Shepard reports that WWE has constructed a new Women’s Title. WWE might be unifying the titles from what he described.

According to a source in #WWE, a new women’s championship belt has been built. Apparentl,y it’s similar to the current models, but with a white face, gold griming, and a black belt. #RAW #SDLive #WrestleMania

It is still unknown when WWE will be unveiling the new unified women’s title. We will keep you updated regarding the new title if we get to learn more.