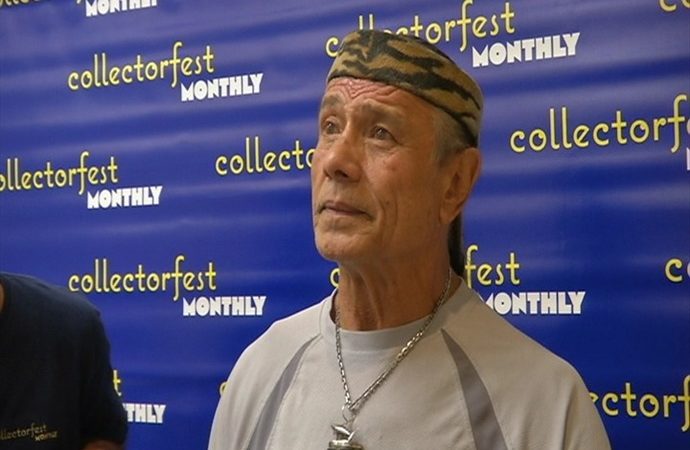 Jimmy “Superfly” Snuka appeared in court today (Wednesday, October 7th, 2015) as the preliminary hearing began for his case that will decide whether the charges against him, for the 1983 murder case involving the death of his girlfriend Nancy Argentino, will go to trial.

Manuel Gomez Jr of The Morning Call was in the courtroom and has published a detailed article about today’s hearing.

– Snuka’s lawyer Robert J. Kirwan II was arguing that Snuka has a right to defend himself in a preliminary trial.

– The grand jury determined that Snuka repeatedly assaulted Argentino in the Washington Motor Lodge in Whitehall, NY then just left her in bed to die.

– Snuka was in a wheelchair and on a feeding tube when he initially was booked at the county jail, but when he appeared in court today he looked better as he had his hair in a ponytail, but looked to have lost a considerable amount of weight.

-Kirwan had the following to say, “He’s still recovering, but he’s getting stronger. I anticipate he will be there and he will be able to walk. He’s strong enough that he can walk.”

-Kirwan said Snuka is looking forward to clearing his name.

You can read the full article by clicking HERE.