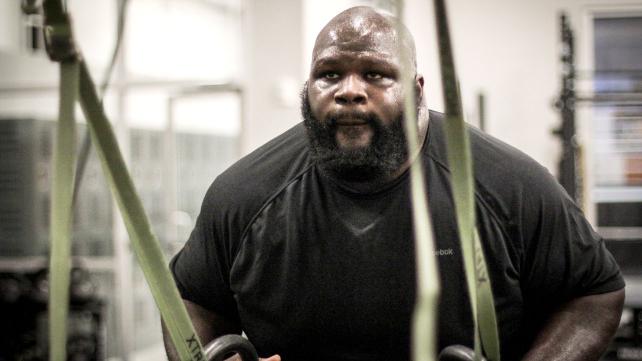 – Mark Henry is setting his sights on retirement. Henry has said in numerous interviews that WrestleMania 32 would be his last Mania and that he plans to hang up his boots once his contract with WWE ends this year. Henry was last used at WrestleMania 32 and has not appeared on WWE TV since then. The feeling is that he is still under contract with WWE and has not retired yet.

It’s being speculated that WWE won’t use him on TV as there no reason to put someone in a storyline on TV when they will be leaving the company soon.