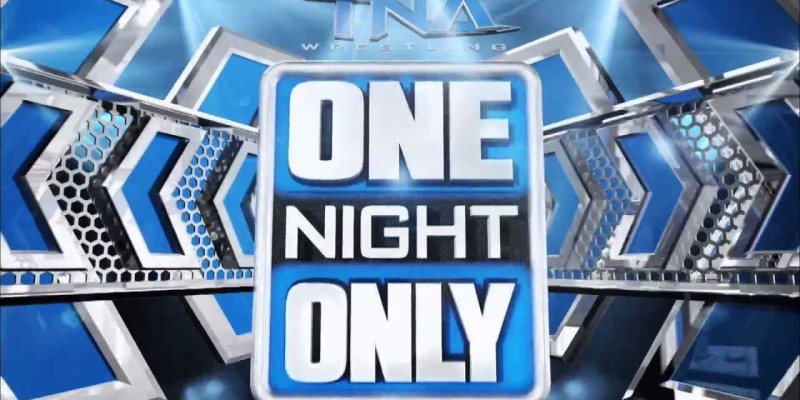 As noted, TNA will be airing a One Night Only PPV called “TNA One Night Only: Live!” live from Bethlehem, PA on traditional pay-per-view outlets on Friday, January 8th at 8 pm. This event will air live on PPV in USA & Canada while those in the U.K will get it on the 12th on Challenge (UK).

Dave Meltzer mentioned in this week’s Observer that one person in the company said that he didn’t know it was true (regarding the PPV airing), but had heard something about it and believed they were doing a PPV that night.