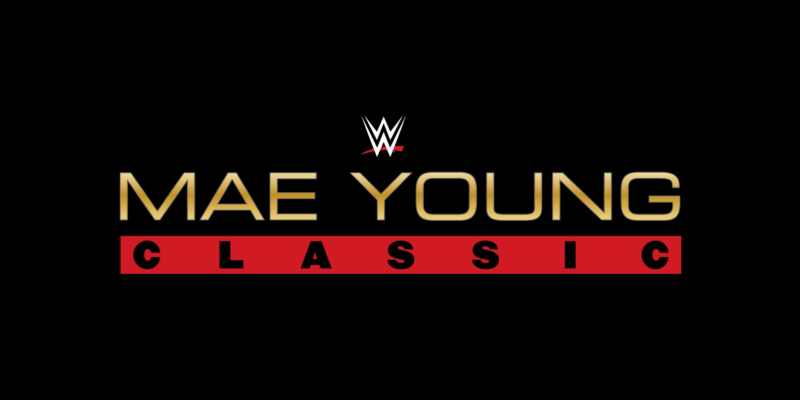 According to The Wrestling Observer Newsletter, there were some WWE officials that weren’t happy with the first two fights of the Mae Young Classic. The first two nights of the 32 competitor tournament concluded on Friday night. The latest edition of the newsletter noted that some people in WWE were unhappy with the tournament because of the way some of the women looked. There are those in WWE “who believe that WWE women all have to be hot” and felt that many of the women in the tournament weren’t good looking enough for WWE’s standards. It seems that there are some officials in WWE that are stuck in the past and are still incapable of accepting female Superstars as equal to their male counterparts.

WWE aired a video package for the tournament and showed several Superstars that held gold in WWE. The video showed Mae Young, Trish Stratus, Sensational Sherri, Lita, Jacqueline and more. A fan pointed out on Twitter that WWE Hall of Famer Beth Phoenix was not included in the video. Beth Phoenix responded to the fan with the following tweet:

WWE showed May Young, Trish and Lita as past Champs. But totally forgot about @RealMelina @REALLiSAMARiE @MickieJames @TheBethPhoenix

It's not about any one person…it's about how far we have come! Thank you @WWE for creating this opportunity for women! #MaeYoungClassic https://t.co/ifEnzHIENH