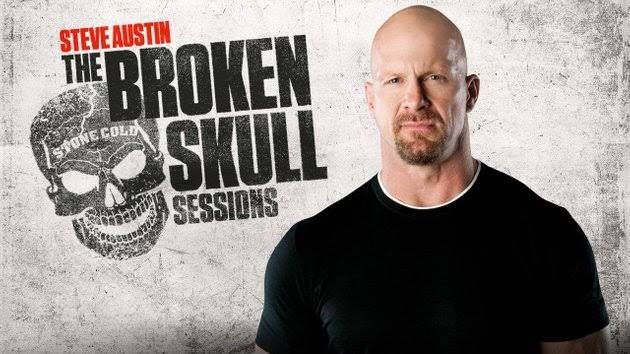 Bayley, the former WWE SmackDown Women’s Champion is set to be the next guest on Steve Austin’s Broken Skull Sessions as revealed by WWE Network News.

The episode will premiere on the WWE Network on Sunday, January 10, 2021.

The former SmackDown Women’s Champion will be the first female guest on the podcast. She is also only the second active talent to join  Steve Austin on the show.

Recent guests who joined Austin on the show were WWE Champion Drew McIntyre, Goldberg, Ric Flair, and The Undertaker.

Bayley has the record reign of 380 days as the SmackDown Women’s Champion. It also marks as the the longest in the blue brand’s history.

The Golden Role Model lost the title earlier  to her former tag-team partner Sasha Banks at WWE Hell in a Cell pay-per-view.

She is currently entailed in a feud with the former NXT star, Bianca Belair.