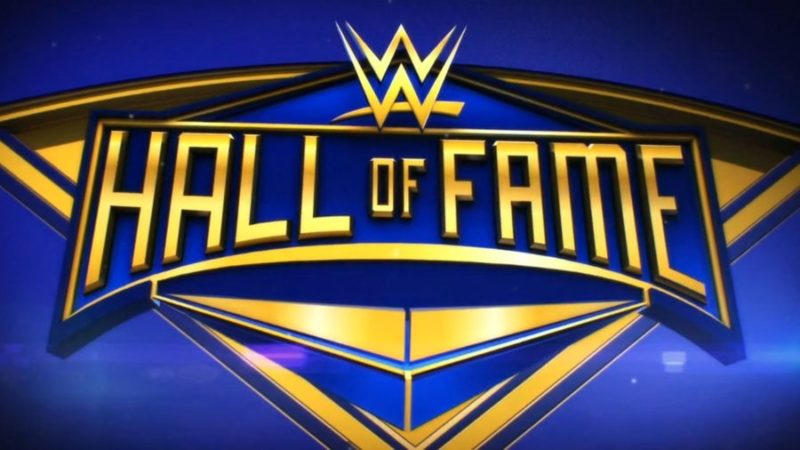 At this point, the 2020 class of the WWE Hall of Fame is looking like one of the best in its history. So far, Batista, the NWO (Hulk Hogan, Kevin Nash, Scott Hall, Sean Waltman) and most recently, The Bella Twins have been revealed.

Various legends have been rumored to be joining this already loaded class. The names of John Bradshaw Layfield, Jushin Thunder Liger and more have been tossed around so far, though nothing’s been made official.

It won’t be long until the next legend is announced. Tomorrow night on WWE Backstage, the next member of the 2020 class will be revealed. The news first broke today on the official WWE on Fox Twitter page.

Who will be the next inductee in the 2020 #WWEHOF?

Find out TOMORROW when they join us LIVE on #WWEBackstage, at 11e/10c, on @fs1. pic.twitter.com/YuhbKIsQLM

Who would you like to see added to the list next? Let us know in the comments below.