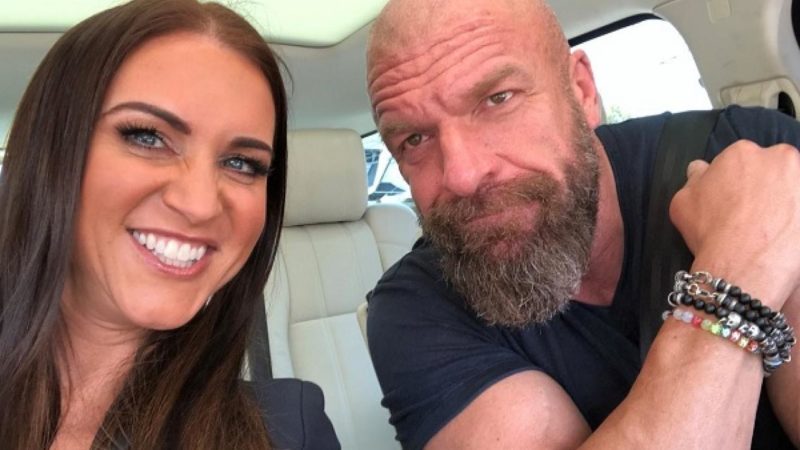 – Nia Jax, who made her return to Raw on Monday and will seemingly be feuding with Shayna Baszler, posted this photo on her Instagram before the show. The caption titled “Pebbles” was in reference to the bikini pattern worn by Fred Flintstone’s daughter in the well-known cartoon series.

– WWE power couple Triple H and Stephanie McMahon have the means for a lifestyle most of us can only dream of, and their home in Weston, Connecticut reflects that.

Located in Connecticut’s version of millionaires’ row, the mansion is worth in the region of $30million and boasts six bedrooms, an outdoor swimming pool, sauna, home built gymnasium and a private gated entrance. 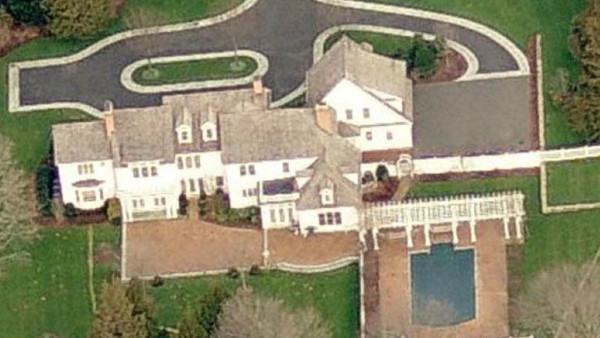 WWE CEO Vince McMahon also resides in the same area with a three-storey mansion, and lives within walking distance.