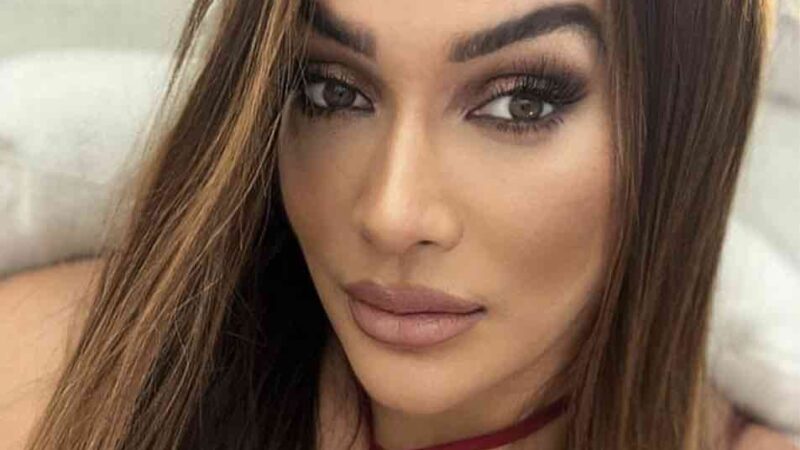 Brock Lesnar has been a dominant star inside the squared circle. He has faced numerous WWE stars over the last two decades and manhandled his opponents. The WWE Universe got a glimpse at precisely what The Beast Incarnate was capable of all the way back in 2002 during the first WWE Draft on RAW, where he appeared, and F-5’d Rikishi like he weighed absolutely nothing. It wouldn’t have been surprising if he could lift Nia Jax.

Nia Jax wanted to get F-5’d by Brock Lesnar

Nia Jax was a guest on the Wives of Wrestling podcast to discuss a wide variety of subjects. When asked about what moves she’d like to take from a male WWE star, she name-dropped both Stone Cold Steve Austin and The Beast Incarnate.

“Oh, of course. I mean, with Stone Cold Steve Austin, you want to get the Stunner because everybody wants to do the sell; you want to do the crazy sell. Of course, Stone Cold, I feel like that’s just number one for me,” Nia Jax said. “I’ve always wanted to be legit, picked up and slammed, like a Brock. I was like, dude, I’ll go get thrown around by Brock. How fun would that be? Just because I did the throwing around. I did the picking up. It happened once, Tamina picked me up, and Charlotte picked me up. But never like thrown around. Of course. I’m a bigger girl. I’m super heavy. It would have to take somebody extremely strong, but I’m like, Brock could freakin’ toss me around like I’m nothing. Let’s go.”

Nia Jax was released last year by WWE. She is currently away from pro wrestling while Lesnar is set to challenge Roman Reigns for the Undisputed WWE Universal Championship at SummerSlam.