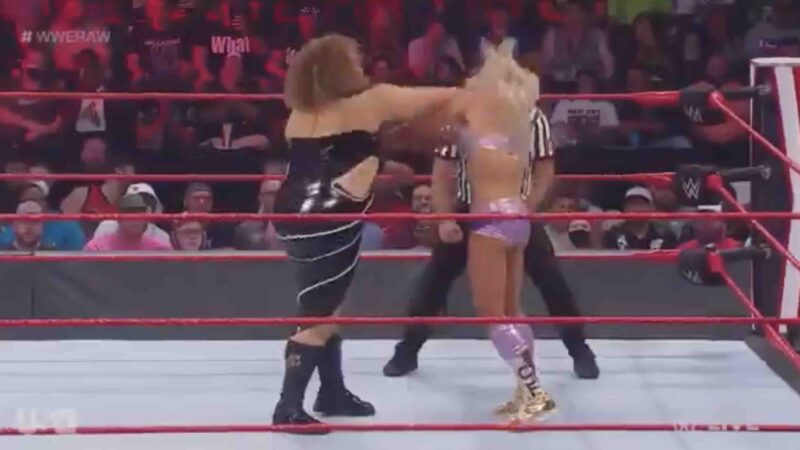 Mick Foley tweeted, “Just wondering…WTF was up with that Nia Jax vs. Charlotte Flair match?” Many fans pointed out that it appeared to turn into a real fight.

Not sure, it seemed that it legitimately turned into a shoot fight though.#WWERaw pic.twitter.com/kqGSBXmDyh

Sasha Banks defended her Smackdown Women’s Championship against Bianca Belair on Night One of WrestleMania 37, in its main event. It was a historic match as the two competitors gave it their all including the kitchen sink in order to win the match. Ultimately, it was Bianca Belair who emerged victorious in the title match and became the new Smackdown Women’s Champion in the process. The two also had a genuine moment where they shed tears in the ring. Sasha Banks also leaked a photo after cancelling a match.

Sasha Banks was set to face off against Bianca Belair at WWE SummerSlam for the Smackdown Women’s Championship. However, she never showed up and instead, Becky Lynch came out and beat Bianca Belair for the title in under 26 seconds.

Paige recently spoke on her Twitch stream, where she revealed that she really wants to face off against Sasha Banks in her return match.