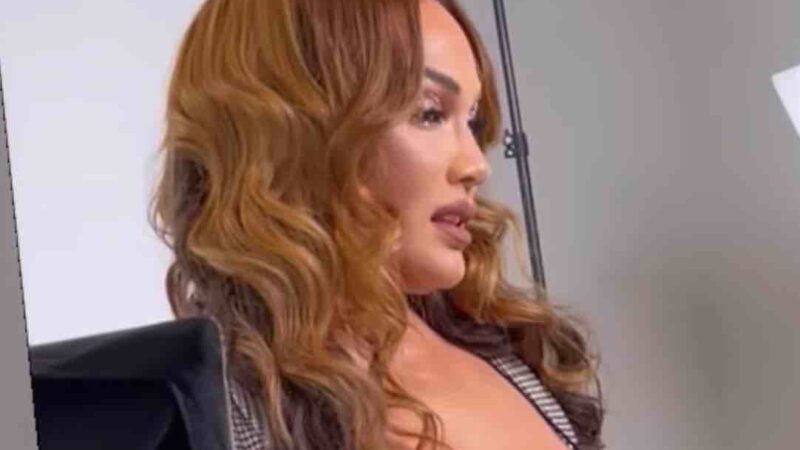 Nia Jax posted photos where Randy Orton RKO’d her to celebrate his 20th anniversary in WWE on Monday.

“The thing is, I think Ronda’s getting the title. Because it would be really bad for her to lose an I Quit match. So, I think she’s getting the title. But, Lacey [Evans] as a babyface, her natural opponent is Charlotte. You know, because Charlotte is the top heel woman on that SmackDown brand. But, things can happen. Maybe that’s for down the line.”