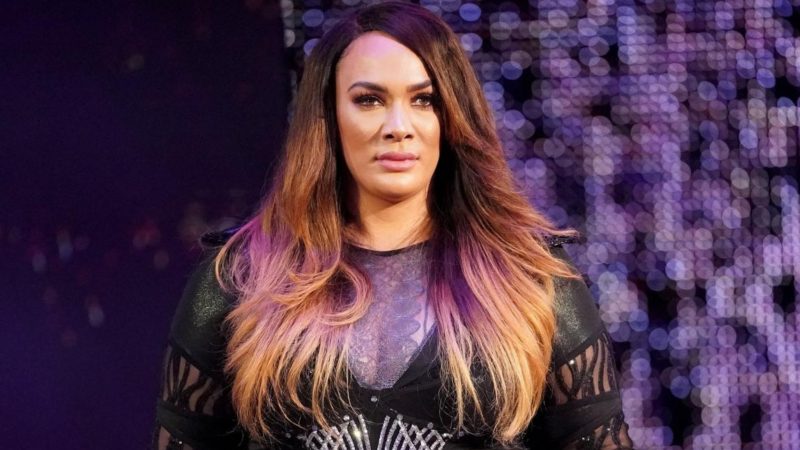 Nia Jax has reacted to fans concerned about her butt being injured after she screamed ‘my hole’ on Raw. She tweeted, “I’ve been receiving a HOLE lotta love, much obliged #myhole.”

She also posted a photo of herself wearing a new butt injury shirt that imitates the iconic Stone Cold Steve Austin ‘Austin 3:16’ shirt. You can view the photo below, and let us know how much you’d pay for it in the comments.

Bryan Alvarez from F4WOnline.com had tweeted, “They just reported that Nia Jax has been helped to the back to receive medical treatment, I hope she does not have a hole in her hole.”

A fan named Bobby tweeted Alvarez that WWE censored the video of the ‘my hole’ spot, “WWE bleeped Nia saying MY HOLE on their YouTube clip of the match.”

Bryan shot back, “I am aghast at this censorship.” He added, “MY HOLE needs a push.” Alvarez then said Nia Jax and My Hole were trending on Twitter. He said, “I should hope they are trending together unless something really bad happened and her hole was detached.”

Nia Jax’s infamous butt spot happened during a tables match with Lana on Raw, where she finally was put through a table and lost the match after putting Lana through a table 11 times. 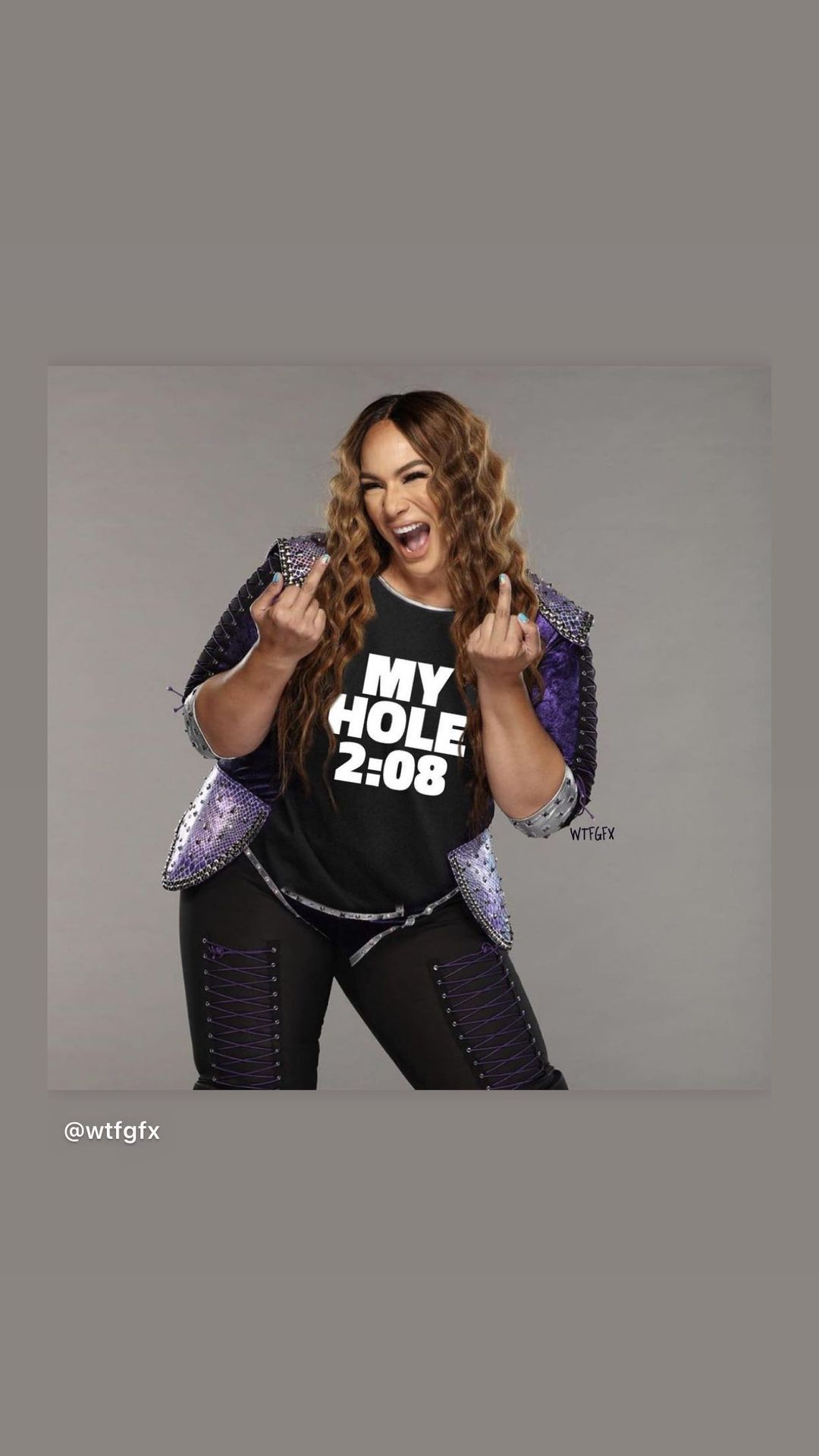