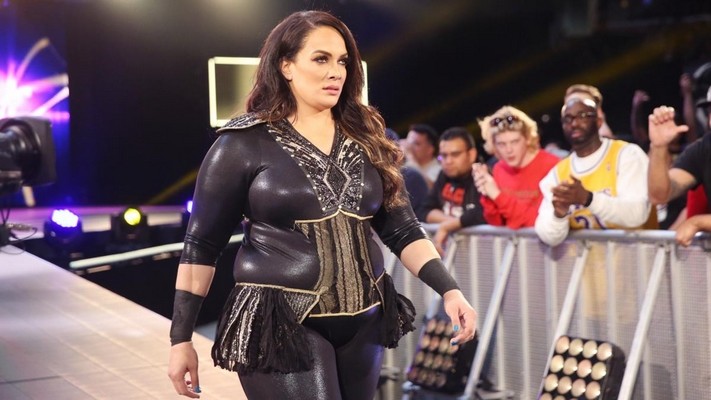 Nia Jax has been absent from WWE television since last year’s WrestleMania. She required double knee surgery and has been undergoing rehabilitation since then.

According to The Wrestling Observer Newsletter, Jax is ready to make her in-ring return soon. She has made a full recovery and was seen at WWE Performance Center in the past few weeks.

Nia Jax, who had double knee surgery and has been out since WrestleMania, should also be ready to return soon

Jax could make her return at WrestleMania itself. Or WWE might wait until the RAW after WrestleMania for her to show up. We will have to see what WWE has planned for her once she is back.