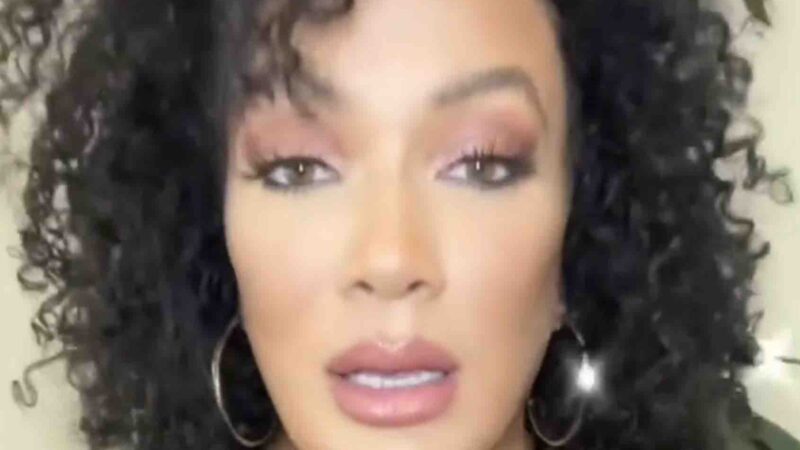 The former WWE RAW Women’s Champion had been teasing some racy content for the fans on her social media. She was previously released by the company after which she had stated that she is done with pro wrestling for good. She has been a model before her WWE career and it turns out she is moving to that path once again.
Jax has now emerged with a huge announcement as she revealed an exclusive content page, similar to how many ex-WWE female stars use OnlyFans. She has launched her exclusive content on BrandArmy.com and also posted a teaser on Instagram. She wrote the following in the caption:

The former WWE writer Julie Harrison-Harney recently shared a story from her days as a producer when she was involved in a segment involving Nia Jax and Kairi Sane. Julie was a part of the production team but she wished she could have written the segment instead.

The former women’s champion, Jax had attacked Kairi, laying her out while she was playing a recorder backstage. You check out the video clip here.

Speaking about the segment in an interview with Sportskeeda Wrestling’s Kevin Kellam, Julie detailed that it was one of her favorite moments in WWE and wished she could have written that part:

“There was a backstage piece where Kairi Sane was leaving and she plays the recorder. It was probably one of my favorite moments because we just wanted to have a fun, silly thing. So we asked Kairi, ‘do you play an instrument?’ as Nia Jax was supposed to attack her backstage. So we asked Kairi if there was anything she could be doing or practicing and Kairi was like ‘I play the recorder’ and we were like, ‘That’s the bit, that’s all.’ Then she actually lost the recorder. We couldn’t find it and so we were all scrambling. I didn’t write it but I wish I could say I wrote the recorder. I was on set, helping with it when it was being produced and I feel very proud to have been a part of it.”