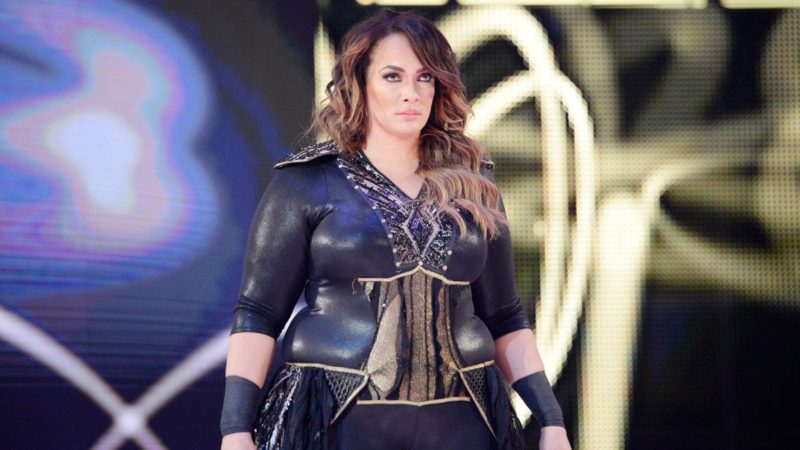 Nia Jax tweeted the following about her upcoming match with Alexa Bliss for the WWE Raw Women’s Championship at the Extreme Rules pay per view event. WWE had just announced that they added the Extreme Rules stipulation for their title match.

Deonna Purrazzo not “All In” anymore

A wrestler is confirmed to be out of the All In event. Cody Rhodes responded to a fan asking who Deonna is facing at the event, revealing that she is “unable to do All In.” Worth noting here that Purrazzo is currently signed to the WWE on the NXT brand.

Deonna is unable to do All In. We love her. She’s phenomenal. She’s kicking ass/breaking arms no matter where you see her.