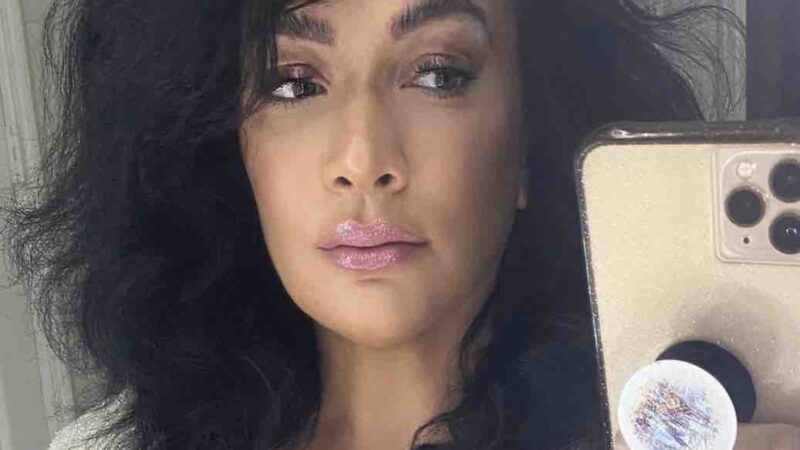 Nia Jax has posted a new robe photo for her fans. Jax was recently released by WWE, but sadly she isn’t yet going to AEW, but some other big names may be going in a few years. WWE Chairman Vince McMahon has the final say in anything and everything that goes on in the company, for better or worse. Vince McMahon also sabotaged Jon Moxley’s matches.

On the other hand, AEW continues to sign more and more talents, be it former WWE Superstars or other free agents from independent promotions. There have been a few wrestlers that decided to stay with WWE such as Sami Zayn and Kevin Owens. However, that might not be the case all the time now from what it seems. On the latest Wrestling Observer Radio, Dave Meltzer discussed the process behind several wrestlers’ decisions to stay with WWE or leave WWE. It is likely while AEW might not outbid talents with WWE right now, that might change in the future with their television deals from the looks of it.

“After Danielson, I don’t even know who there you could get, because, I just don’t see like… The few top guys that they have there, I mean, Owens was the perfect case. Owens got such a big contract that AEW didn’t want to match it. They told him, ‘In three years, call us again.’ In three years, they’re hoping that they’ve got the $100 million, $200 million TV contract, then they can offer you a $3 million a year type of a thing and compete for those guys. Right now, when WWE throws it for a guy like Owens, you know, in most cases if they have a family they’re going to stay.

Danielson is a very unique person. It’s not so motivated by money. More motivated by, you know, fun, I think is his motivating thing, and also the ability to work in New Japan. So, his situation is completely different. Adam Cole and Kyle O’Reilly, are guys who weren’t making big WWE money, so their situation’s different. Roman Reigns is never going to move. Brock Lesnar’s never going to move. They may make some cuts of really good people that can help AEW like Keith Lee may end up being. CM Punk was a unique situation and he helped them a lot. All those new guys all at once all helped. In six months, if they stay even and WWE continues to drop, they’re going to win every week.”