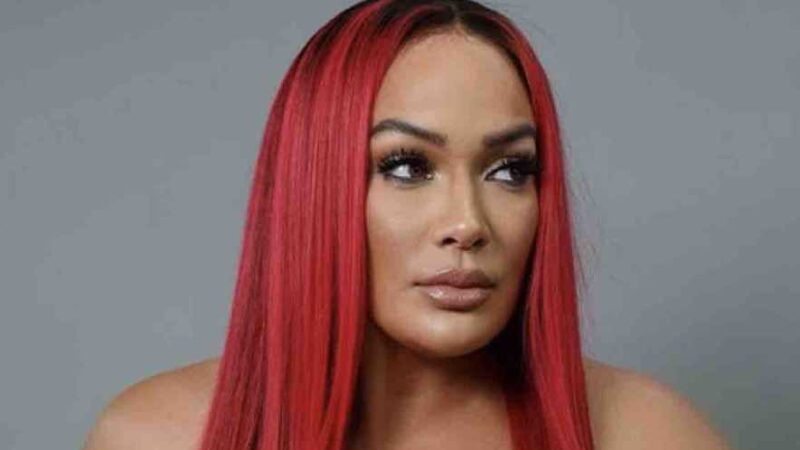 Nia Jax wore very little in new photos with red hair, as seen below from Instagram.

Nia Jax was released last year by WWE, while Stephanie McMahon was just sent home. Stephanie McMahon recently came up with a shocking announcement when she let the pro-wrestling world that she is taking a hiatus. She announced that she’ll be taking a “leave of absence” from WWE. Announcing on Twitter, Stephanie wrote the following statement that she’ll be stepping down from the majority of her responsibilities in WWE to focus on her family. She also added that she’s looking forward to returning. It has now come to light that several internal members of the company doubted her abilities in the role of WWE Chief Brand Officer. It also turns out the higher-ups reacted negatively to Stephanie’s decision.

WWE reportedly did not see much growth under Stephanie McMahon

According to an article by Business Insider, a “company insider” has revealed that WWE didn’t see as much growth under Stephanie McMahon.

“Family or not family, we’ve got to get the right people in place. We weren’t seeing that growth. When someone is moved out of a company, it’s usually the result of something not working. We took stronger control of that a few months ago.”