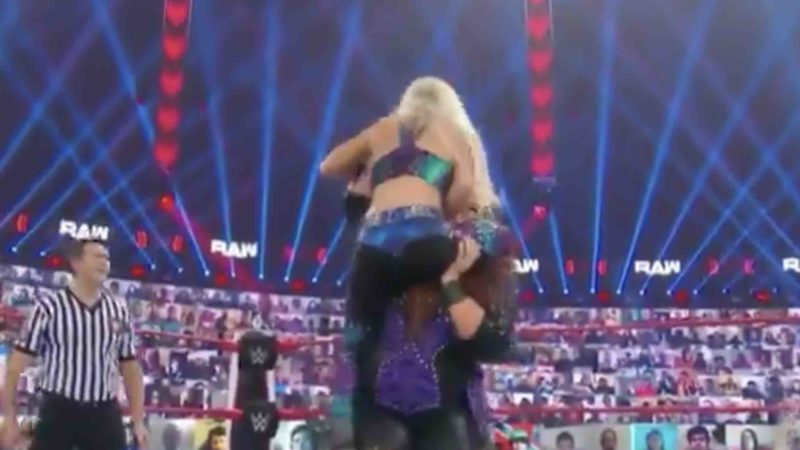 Nia Jax was heavily criticized after harshly slamming Dana Brooke to the mat on Monday Night Raw during a six woman tag team match, with fans fearing a concussion, though Brooke is said to be fine. Jax has broken her silence on Twitter, chastising her haters.

Heel Mario responded, “I wonder how mad people would be if @NiaJaxWWE enters the Men’s Royal Rumble one year, wins it, main events WrestleMania and becomes either WWE World Heavyweight Champion or Universal Champion.”

PawDaddy said, “Looked clean and well executed to me. Appears to be filled with dudes intimidated by big, beautiful, and powerful women. Haters gonna hate. You are a Goddess.”

AJ Matthews wrote, “Let the hate fuel you. Beautiful spot by both of y’all. Keep getting W’s and keep getting that free rent.”