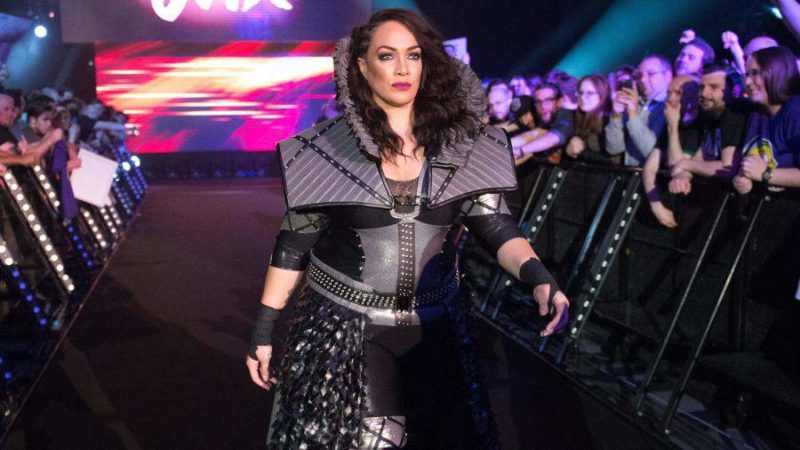 Testing out the new knees 😜!

Back in April, it was announced Jax, who suffered a torn ACL in both knees, would need to undergo surgery. It has obviously resulted in extensive time out of the ring with rehabilitation, but with WrestleMania season about to kick into gear, it could be the best time to return for the former Raw Women’s Champion.