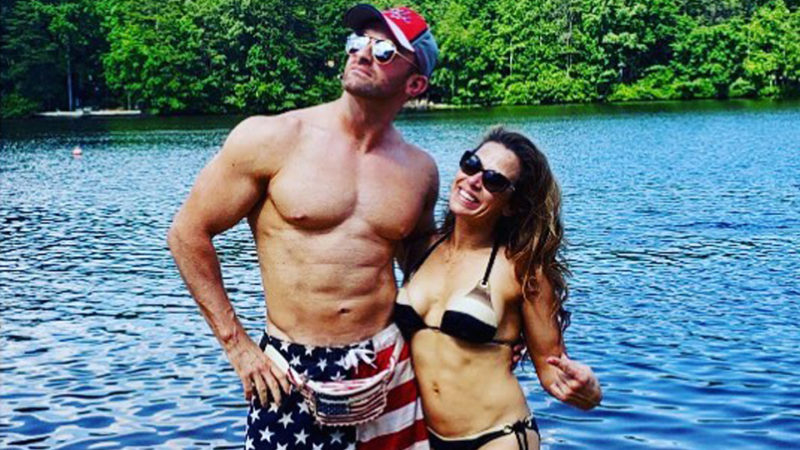 Husband of recently released WWE superstar Mickie James and current NWA champion in his second reign, Nick Aldis is going to bat for his wife every chance that he possibly can get after her former employer made headlines for sending her belongings back to her in a trash bag after she was let go from the company.

Aldis recently liked a Tweet from WWE Hall of Famer and hardcore legend Mick Foley who commented on the situation by stating a warning to WWE following the news of management firings: “LESSON OF THE DAY: DON’T F WITH MICKIE JAMES! @MickieJames #WWEHOF class of 2022”. WWE recently sent a second package to Mickie James, and Aldis had a message for WWE.

Fans have been reacting to the Mickie James situation over on the Squared Circle sub-reddit to voice their opinions on the matter since it broke yesterday. One Reddit user named JMW007 stated: “The problem seems to be telling women “here’s your trash” and never doing that to the male talent released. Which is awful, but putting two and two together requires knowing for sure that this is a deliberate slight aimed at the women, and if so, how the fuck did it carry on for so long without anyone caring until now?”

While BigHoss94 replied: “Honestly, this would’ve all been forgotten if they just waited a few days. That leads me to believe that while there is PR fixing involved, someone was actually throwing stuff in garbage bags without permission. Did anyone else from this batch of releases have this happen?”

LESSON OF THE DAY: