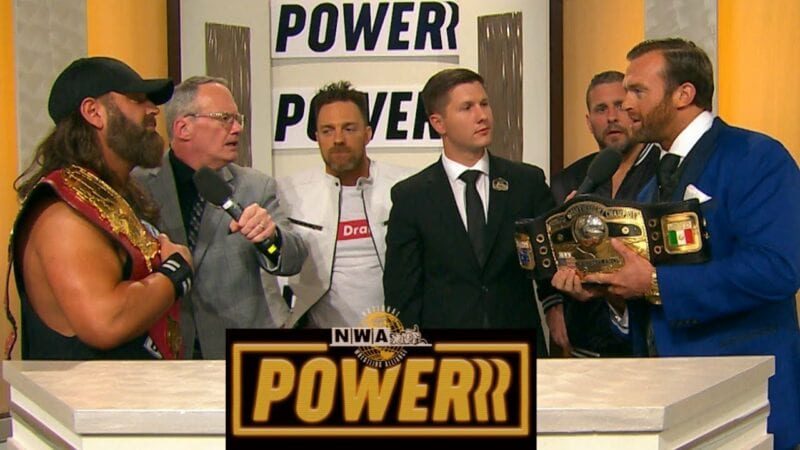 PWInsider are reporting, “Taya Valkyrie, the longest reigning Impact Wrestling Knockouts Champion in history, has signed with WWE for the NXT brand, PWInsider.com has confirmed with multiple sources. She is expected to be part of the next announced class of signings. Last week, Paul Levesque touted that the next class of signings will have the largest quotient of female talents to date. Taya was at this past Wednesday’s NXT TV taping.”

Eli Drake was reportedly at NXT’s tapings this past week as well. NWA have had talent appear in AEW as well, with NWA Women’s Champion Thunder Rosa becoming a fixture on Dynamite. The NWA have been inactive throughout the pandemic, with their ‘Power’ show being off the air for nearly a year now, though they have had matches air through partnerships with other promotions. Nick Aldis has claimed the ‘Power’ will return. Nick Aldis responded to rumors as well that he’ll appear on AEW.

Make sure you have your eyes open because LA KNIGHT is coming for #WWENXT! #NXTTakeOver @TheEliDrake pic.twitter.com/eCZwVrajuB