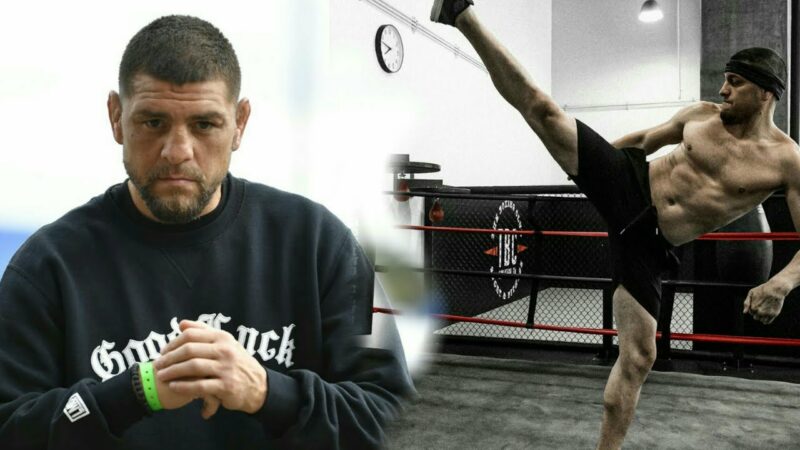 It’s no surprise that bitter rivals often spout hateful comments towards each other – especially when the other is attempting get one over the other. In recent days, Nick Diaz has publicly stated that he despises the fighting style of one Tony Ferguson. Let’s dig a little deeper into this little mess.

As per Sportskeeda, Despite fans loving Tony Ferguson for his fight game, Nick Diaz has spoken out on his style. Diaz insisted that he “can’t stand” how the former UFC interim lightweight champion portrays himself inside the octagon. Them’s are some fighting words ya’ll.

‘El Cucuy’ has had a successful career and is considered one of the best 155ers to ever compete in mixed martial arts, having beaten many legends during his best years in the cage. Although it never came to fruition, supporters still question how a fight between the TUF 13 winner and Khabib Nurmagomedov would have gone.

“No, I don’t like it [Ferguson’s style], it’s obnoxious. I can’t stand that type of style. I’m not gonna knock it because that’s what you have to do, [but] in general it’s like a spastic type of person [who] makes up for lack of technique with those types of tactics and you have to avoid those tactics, and it’s an annoying type of guy to fight… If you have a strong base and you throw those in, then it’s one thing, but people will make up for their lack of [a] strong base of technique with stuff like what he does.”