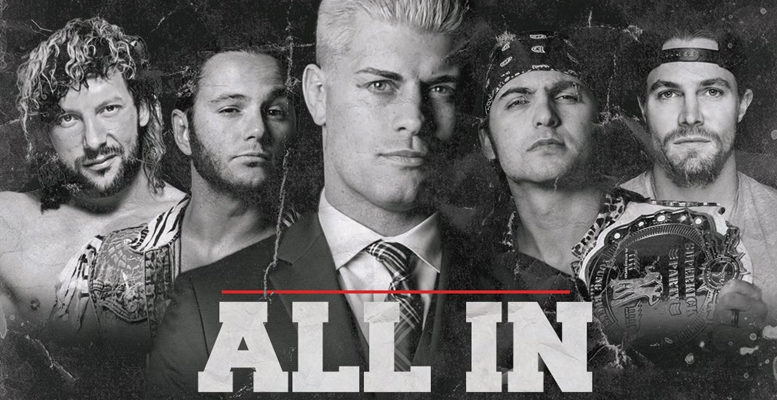 With only a few days remaining to ALL IN, the preparation for the event is almost complete however it appears that one of the show’s promoters is having a tough time dealing with flu.

One half of the Young Bucks, Nick Jackson revealed on Twitter yesterday that he is suffering from a serious flu and Cody Rhodes confirmed the same soon afterward:

Send them prayers to @NickJacksonYB ❤️

Dude is fighting a major virus

Though a slight relief for fans was that the latest episode of Being The Elite was released on time despite Nick saying that it may be delayed and it can be seen at the end of this post.

Nick Jackson is currently scheduled to team up with his brother and Kota Ibushi to compete against Rey Mysterio, Fenix & Bandido at the upcoming show.

No word yet on if Jackson’s illness could affect this announced bout or if it will go on as planned but we’ll keep you posted.