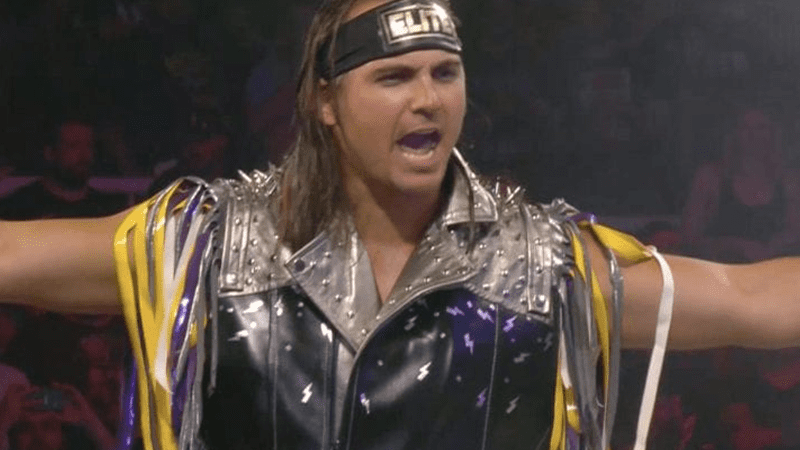 This week’s episode of AEW Dynamite New Year’s Smash kicked off with a huge 8-man tag team match as the AEW Tag Team Champions teamed up with SCU and faced off against The Acclaimed and The Hybrid2 in a fast-paced match.

Alvarez stated that when Jack Evans performed the 630 Splash on Jackson, Evans landed so hard on his legs that Jackson believed he broke one of his legs.

During the final segment of the show, when The Young Bucks came out, Jackson was trying not to limp throughout the segment and also did not perform a superkick as his leg was hurting.

Currently, it is not known whether Nick Jackson has suffered a possible injury.